We had a scare when all the photos from 24th and 25th of December disappeard from our memory card. Lukily I managed to recover them using PhotoRec.

We have a well used Canon 60D and apparently a dying SanDisk Extreme PRO 32GB memory card. The card isn’t new, and thinking back I’m not sure this is the first time it’s behaved like this. When we were going to copy the pictures from the memorycard they disappeared. The pictures had been visible on the camera, but when we opened the card in Windows only images about a month old was visible. No photos from the last two days. Something had happend to the memorycard and it had lost part of the File Allocation Table (FAT), so the new image files where “gone”. I have no idea how this happened, but I no longer trust that memory card.

Hoping to recover the files I went looking for a solution online. I spent quite a while trying tools, like SanDisk RescuePRO Deluxe and Lexar Recovery Tool for Windows. Lexar Recovery tool didn’t find anything on the card, not sure if that’s because it is a SanDisk card or not. SanDisk RescuePro did find the missing photos, and gave me a preview of them. If I wanted to restore the photos, I had to buy the software for $60 USD, which felt a bit expensive.

After I knew the photos were on the card I decided to search for another solution that didn’t cost $60. Eventually I came across this question over at ask Ubuntu. That led me to the PhotoRec homepage and to the Step by step guide.

I downloaded TestDisk Zip-archive and extracted it to a temp folder. After that it’s fairly straight forward, my choices in paranteses:

Screenshots of the steps 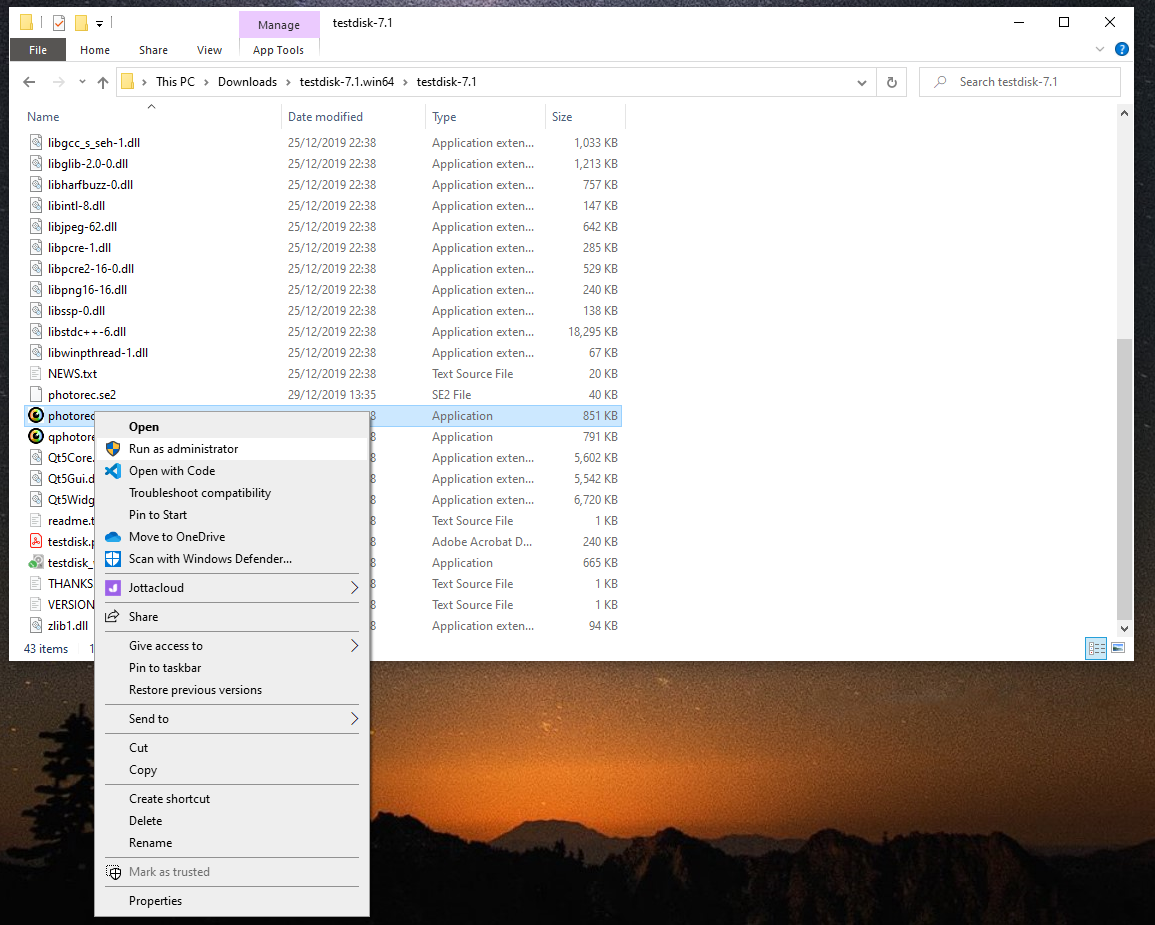 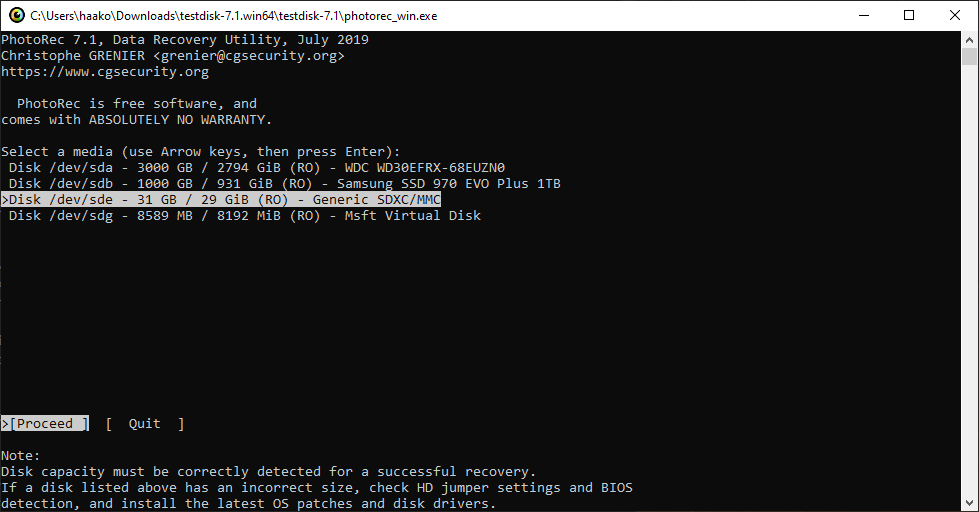 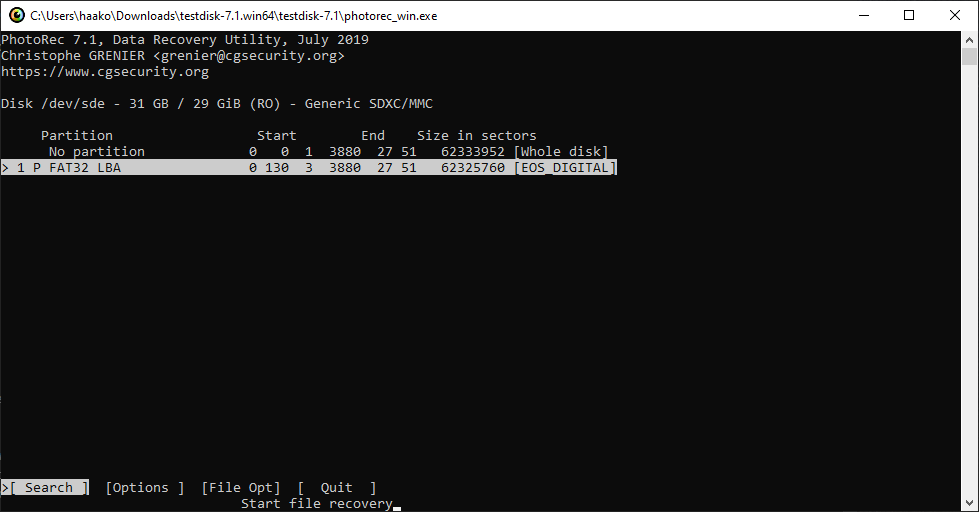 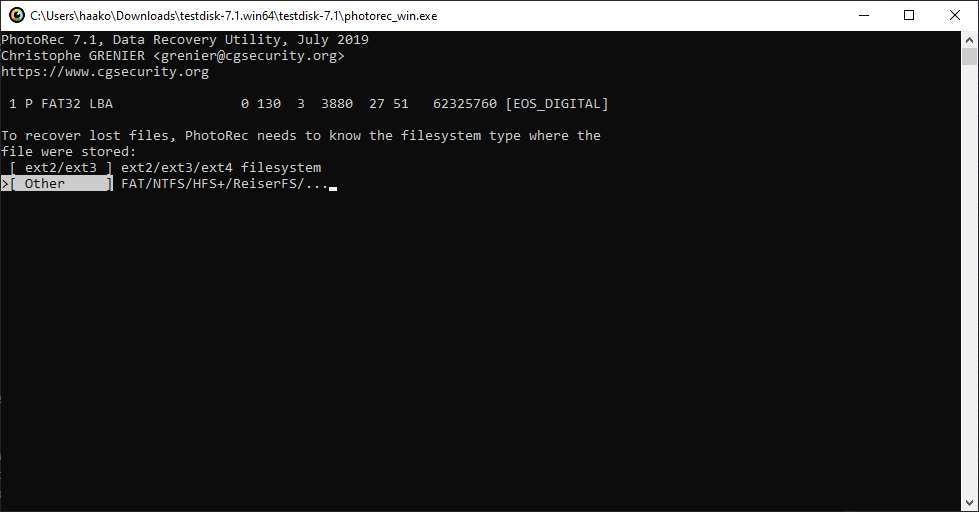 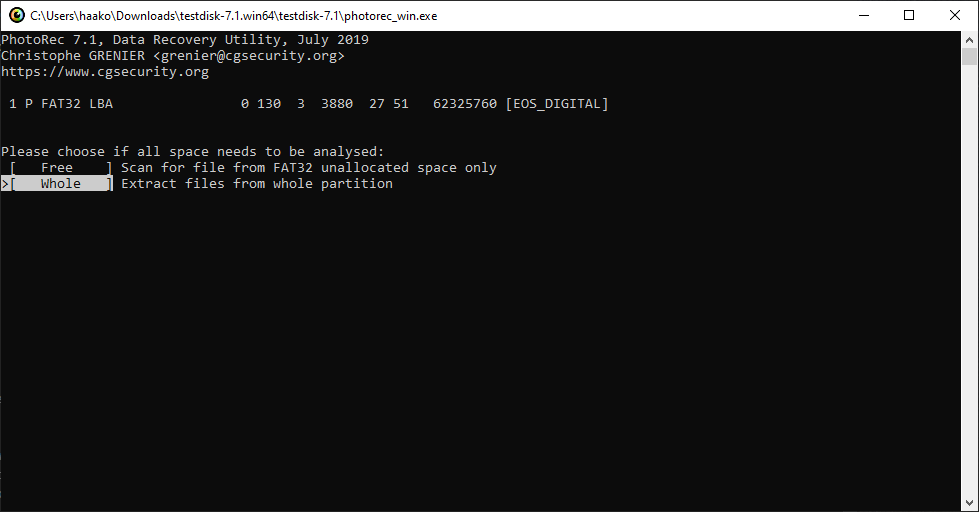 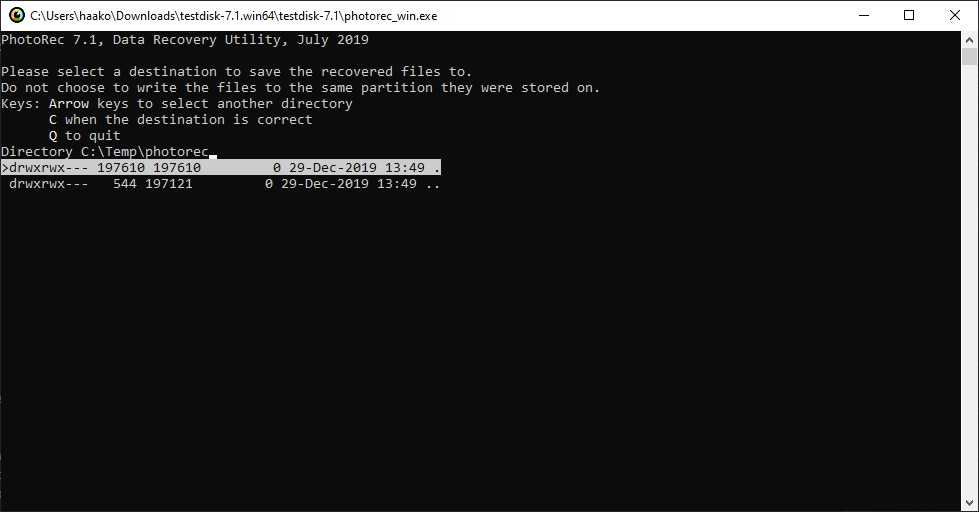 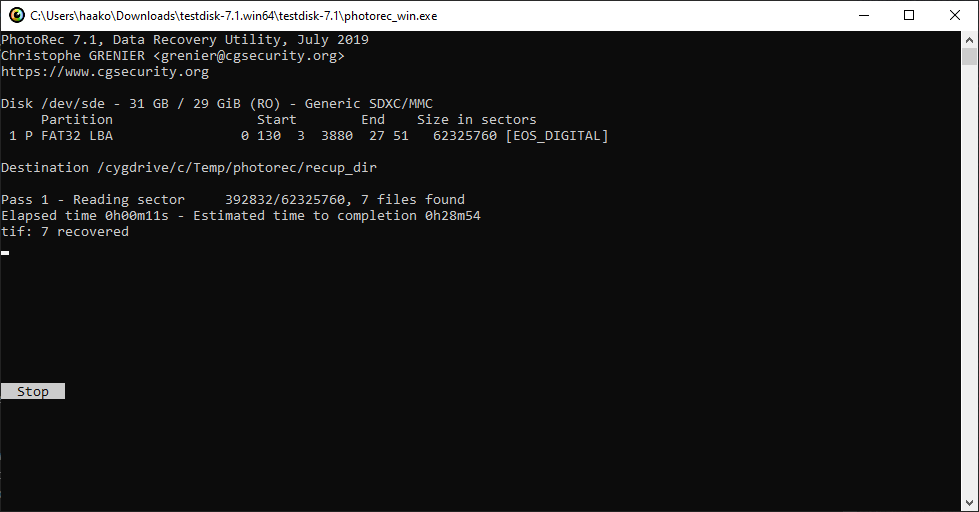 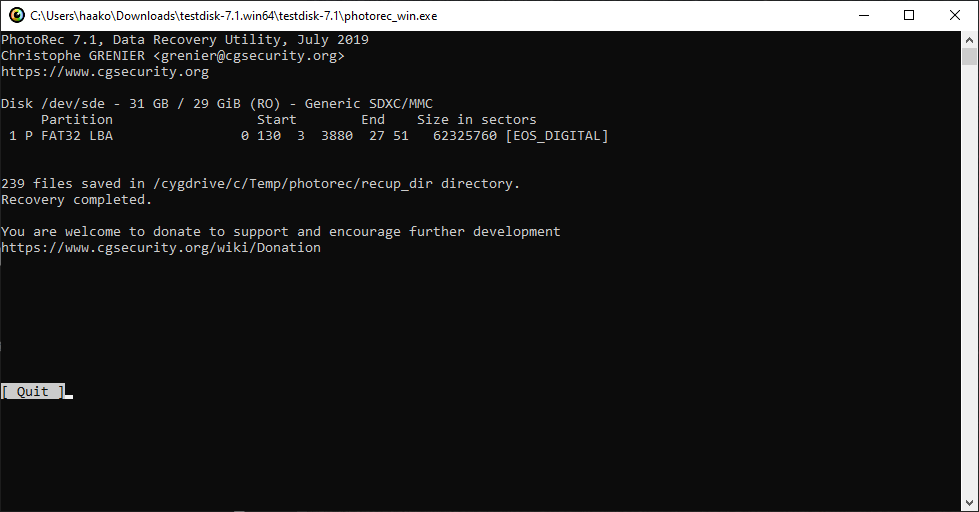 I successfully recovered the missing photos from the memorycard using PhotoRec and are going to replace the aging / faulty memory card.

Today I learnt that Travis don't like _tags_ with spaces in them. It took me...

So I’ve moved to jekyll, if you couldn’t guess. I’ll write up why and how...