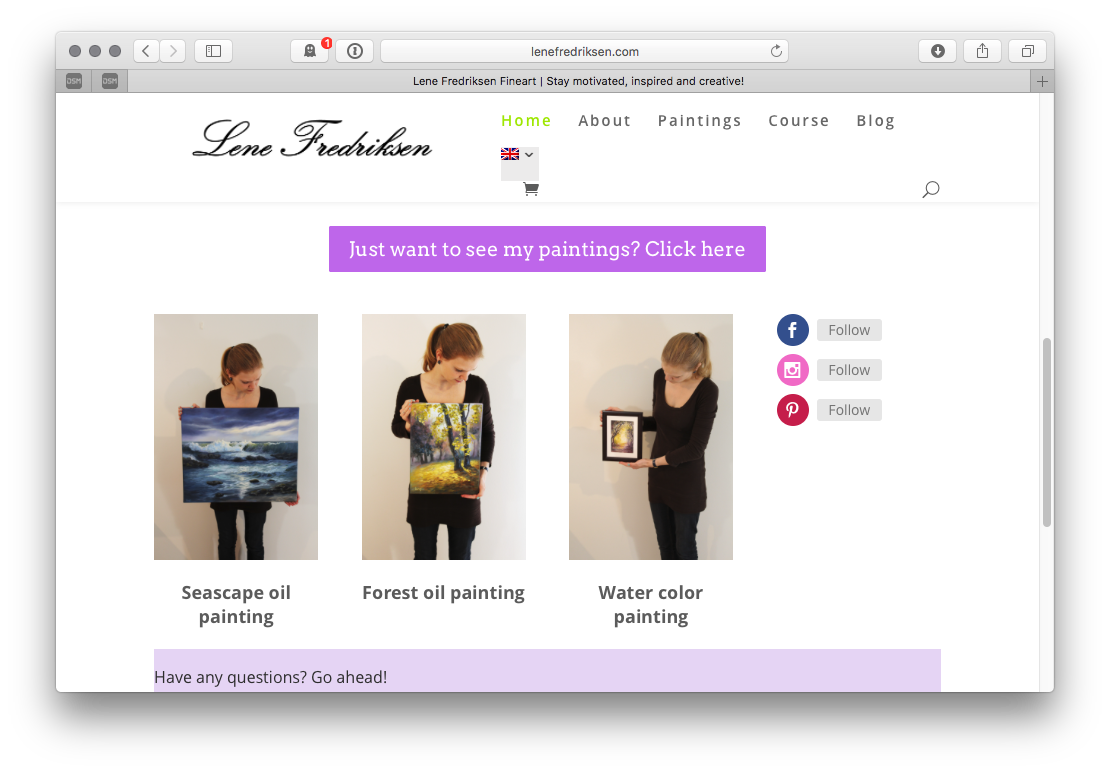 In Safari on iOS, one of the pictures on the front page was rotated 90 degrees clockwise, as seen in the screen capture from my iPad below. I checked the source in both macOS and on my phone, but it was the same on both platforms and it looked fine. 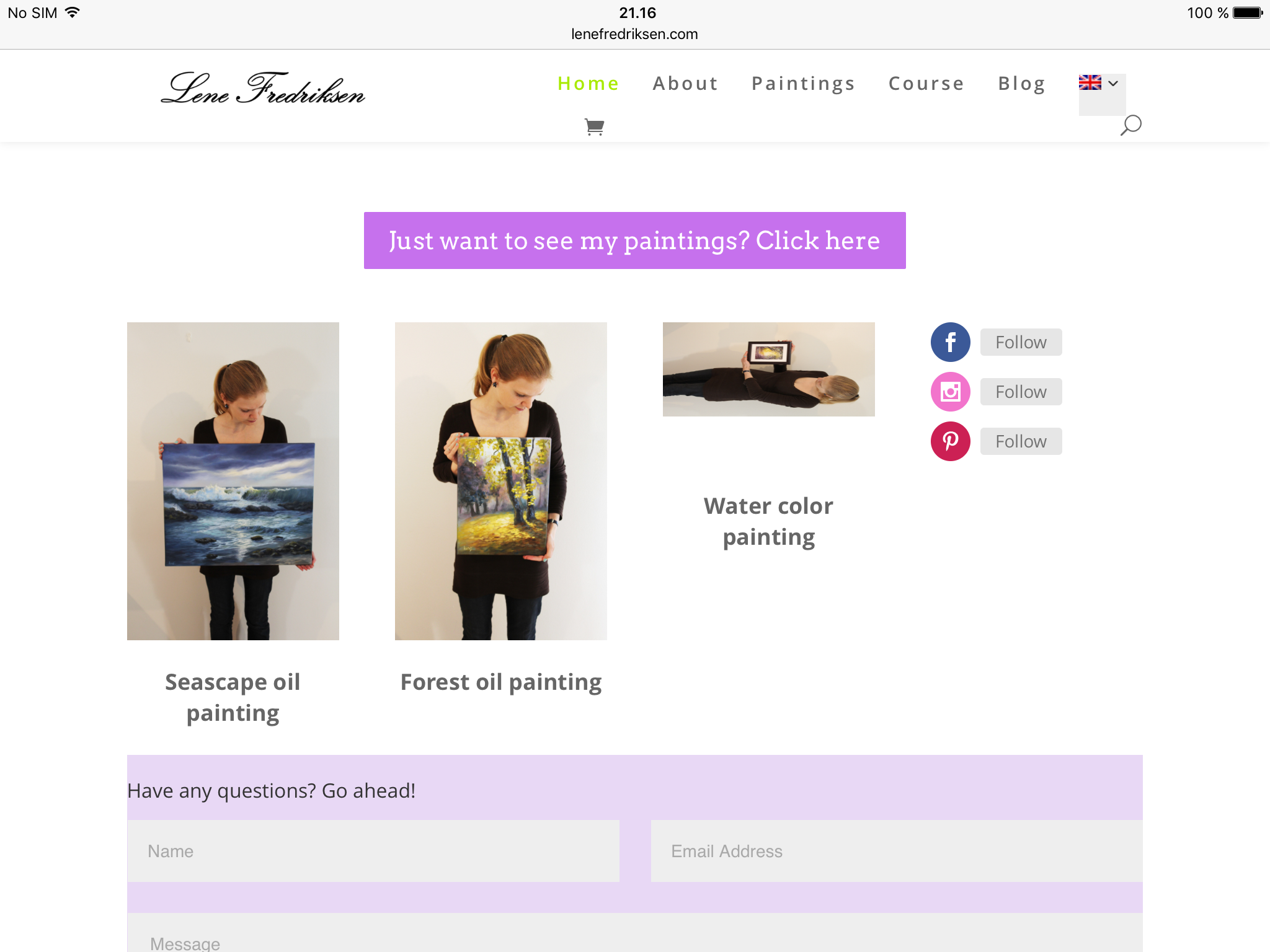 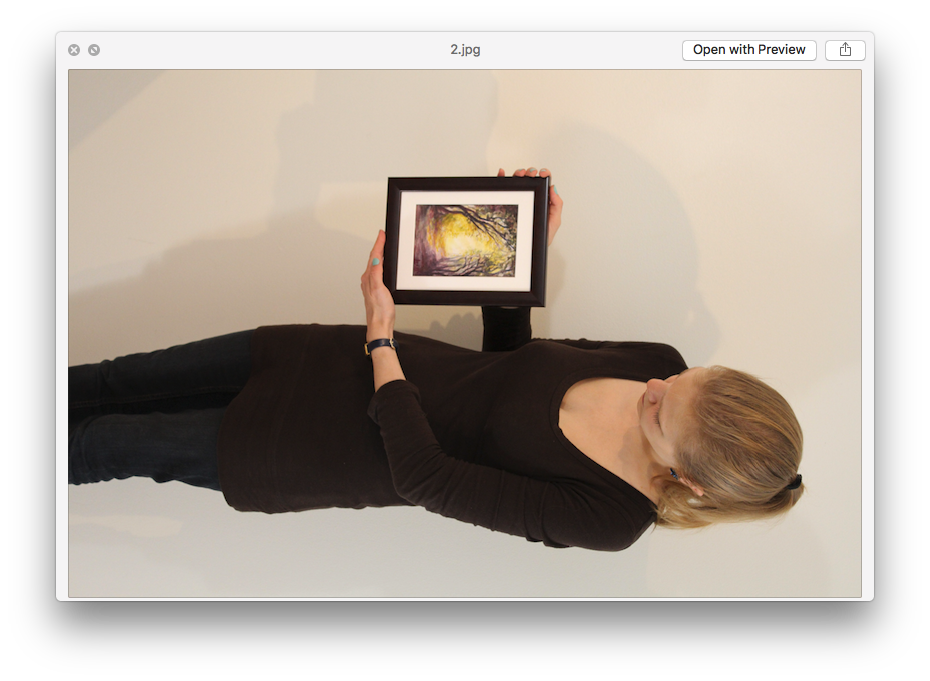 What didn’t make sense was why both were the right way up on almost all platforms and browsers. Looking at the EXIF data I found that the orientation was set to 1 (Normal) for the one that was right way up, and 6 (Rotated 90 degrees counter clockwise) for the picture that looked rotated.

It turns out that the problem is that QuickLook and Preview on macOS, and Safari on iOS don’t rotate the picture according to the EXIF data.

The solution was simple: open the rotated picture in Preview and rotate it so it’s correct, and then save it. I assume the same can be done using Windows Photo Viewer if you’re using Windows. If it looks the right way up when you open it, try rotating back and forth and save the changes.

A last hint at the end, you’ll find the Inspector for Preview under Tooland Show Inspector. 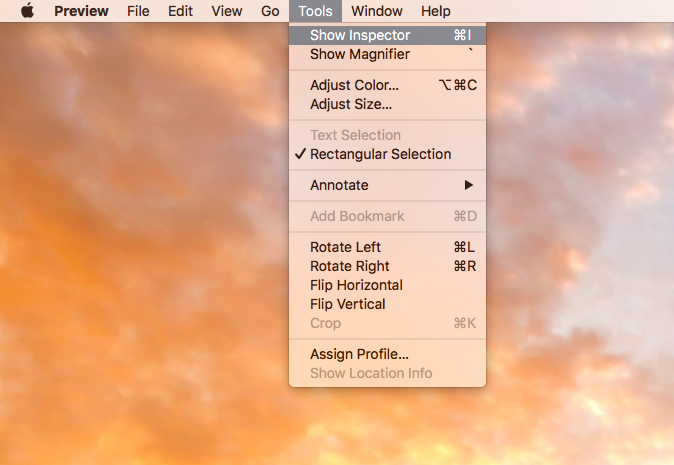 Trouble with Scrivener on Windows 7

I’ve had a problem running Scrivener on my work computer with Windows 7 since I...